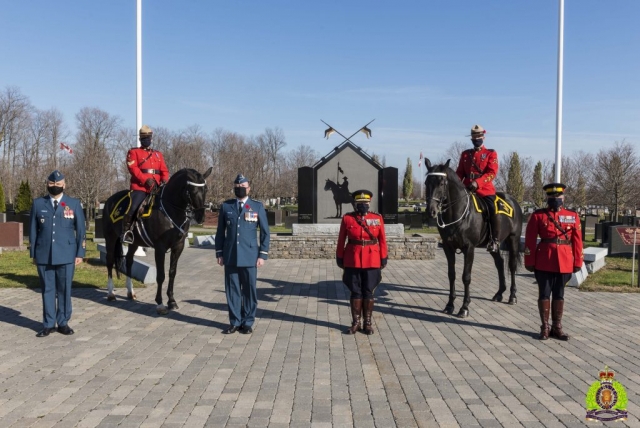 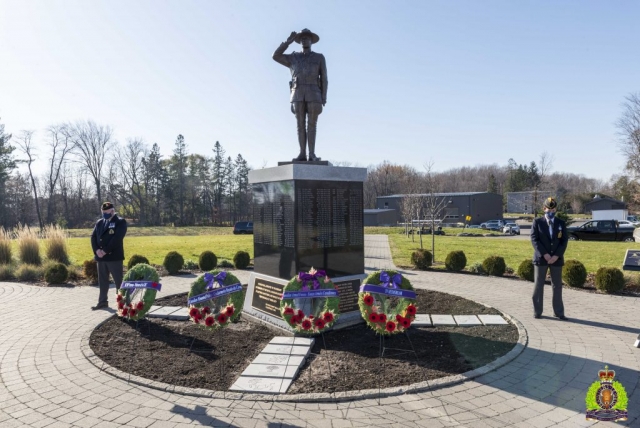 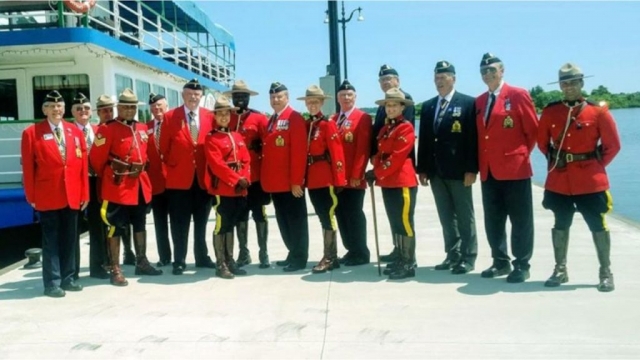 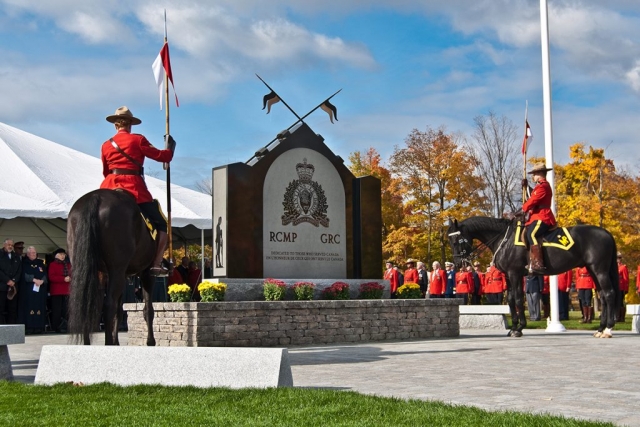 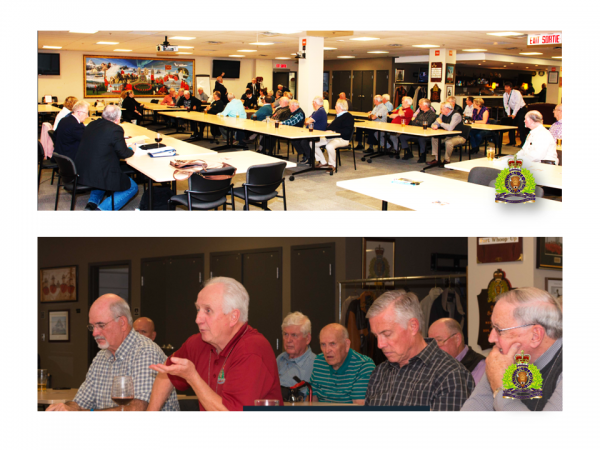 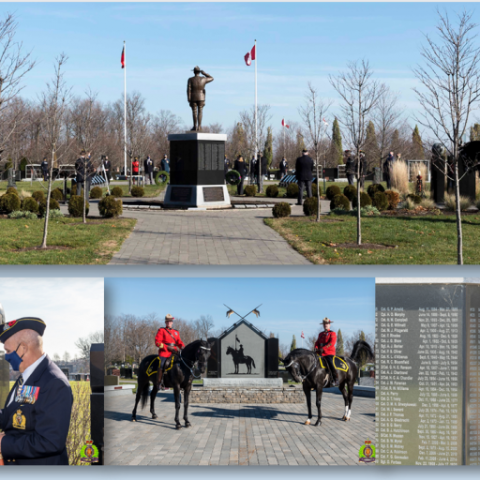 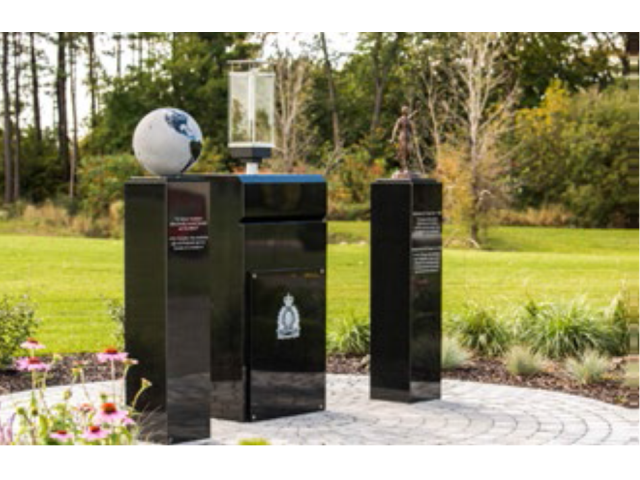 Here to serve those who have served

Purposes and objectives of the association

The Association came into being out of a recognition that the training, experience and comradery that members had obtained/developed during their active service, could still be put to very meaningful use in individual and collective service to Canada, the Force and other former members (or members of their immediate families and their dependents). That worthwhile precept, is still current today. To that end, the Association continues to subscribe to the following worthy purposes and objects in its Constitution:

How the association functions

To assist the Board of Directors, as well as Divisions of the Association and the general public, the Association maintains a National Office which is usually staffed during normal work hours (Ottawa time). Being conveniently located in the Headquarters complex of the Force, the National Office is thus able to maintain a vital and close liaison with the Force.

In March 1969, the RCMP Veterans’ Association (Association) established its charitable arm, known as the RCMP Veterans’ Association Benefit Trust Fund (RCMPVA BTF).  It was provided with a charitable organization business registration number by Revenue Canada (RC), as well as the accompanying rights of a registered charity, in particular, the right to issue income tax receipts for donations.

The RCMPVA BTF, operating as part of the Association, was administered by trustees who were the same as the elected executive of the Association. There is no discernible documentation available explaining the name of this charity, so it is presumed to have mirrored the pre-existing RCMP Benefit Trust Fund (RCMP BTF), which is created under the RCMP Act and Regulations, but is neither incorporated nor a charitable organization.

In February 2005, the trustees of the RCMPVA BTF filed documentation with RC reaffirming this charitable organization and its purposes, which were:

These two purposes were in accordance with a July 1988 agreement between the RCMP Commissioner and the President of the RCMPVA, wherein certain activities of the RCMP BTF were to be thereafter administered by the Association; i.e., the two activities that formed the purpose of the RCMPVA BTF, supported by a $50,000 renewable grant from the RCMP BTF.

On August 16, 2016, upon a request from the Association, the Canada Revenue Agency (CRA) officially changed the name of the RCMPVA BTF to Fonds fiduciaire Maintiens Le Droit Trust Fund; shortened, for ease of use, to MLD Trust Fund.  As a consequence of this approved name change, the RCMPVA BTF ceased to exist for all purposes.  In conjunction with the name-change request, the Association appointed independent trustees to administer the charity, and also sought to amend the purposes of the MLD Trust Fund so as to expand the scope of the activities approved for charitable purposes.

Approval from CRA to expand the purposes of the MLD Trust Fund was not forthcoming, as the MLD Trust Fund was, as its name implied, a “trust”.  The trust was subject to the terms of governance normally associated to the establishment of the trust.  Unfortunately, there were no governance documents for this trust; consequently, the purposes could not be legally amended.

To overcome this impasse, professional legal services were engaged by the trustees, resulting in a new corporation being formed under the Canada Not-for-profit Corporations Act, and named the RCMP Veterans’ Association Foundation.  With the guidance of CRA, this new non-profit corporation was successfully registered as a charitable entity by CRA and now is the sole formal charity of the Association.  As it was no longer a “trust”, CRA allowed an array of new charitable purposes to be included.  The previously named trustees were now the named directors of the new corporation/charity.

NOTE:  The RCMP Veterans’ Association Foundation does not have an official bilingual name and is only recognized by use of the English title.  There is also no official ‘abbreviated’ or other business or trade name for this corporation.

Income Tax deductible donations to the RCMP Veterans’ Association Foundation can be made in either of the following ways: